‘what proportion of IAPT clients have maintained recovery from the primary disorder for which they first presented?’ . The Improving Access To Psychological Treatments (IAPT) Service prides itself on its’  large comprehensive database, as if this was somehow a guarantor of the effectiveness of the service.  But it is not possible to interrogate this database to determine the  extent of restoring clients to their normal functioning, as they don’t do diagnosis. 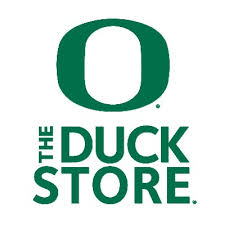 Not only don’t they do diagnosis, they refuse to share a platform with anyone known to be critical of them.  To date IAPT has not published written rebuttals of its’ critics charges. IAPT uses the muscle of the British Association of Cognitive and Behavioural Psychotherapies (BABCP) when challenged. Later this month the BABCP has its Annual Conference. I have had no indication from the President Elect as to how they are going to address my concerns over conflicts of interest and editorial freedom, but I do know that pride of place is to be given to IAPT’s leading light. BABCP is IAPT’s apologist. It might better spend its’ time investigating why the IAPT documentation indicates that its therapists, who are invariably BABCP members, make it up as they go along, sprinkling their notes with CBT terms, without any evidence of fidelity to an evidence based protocol for anything.